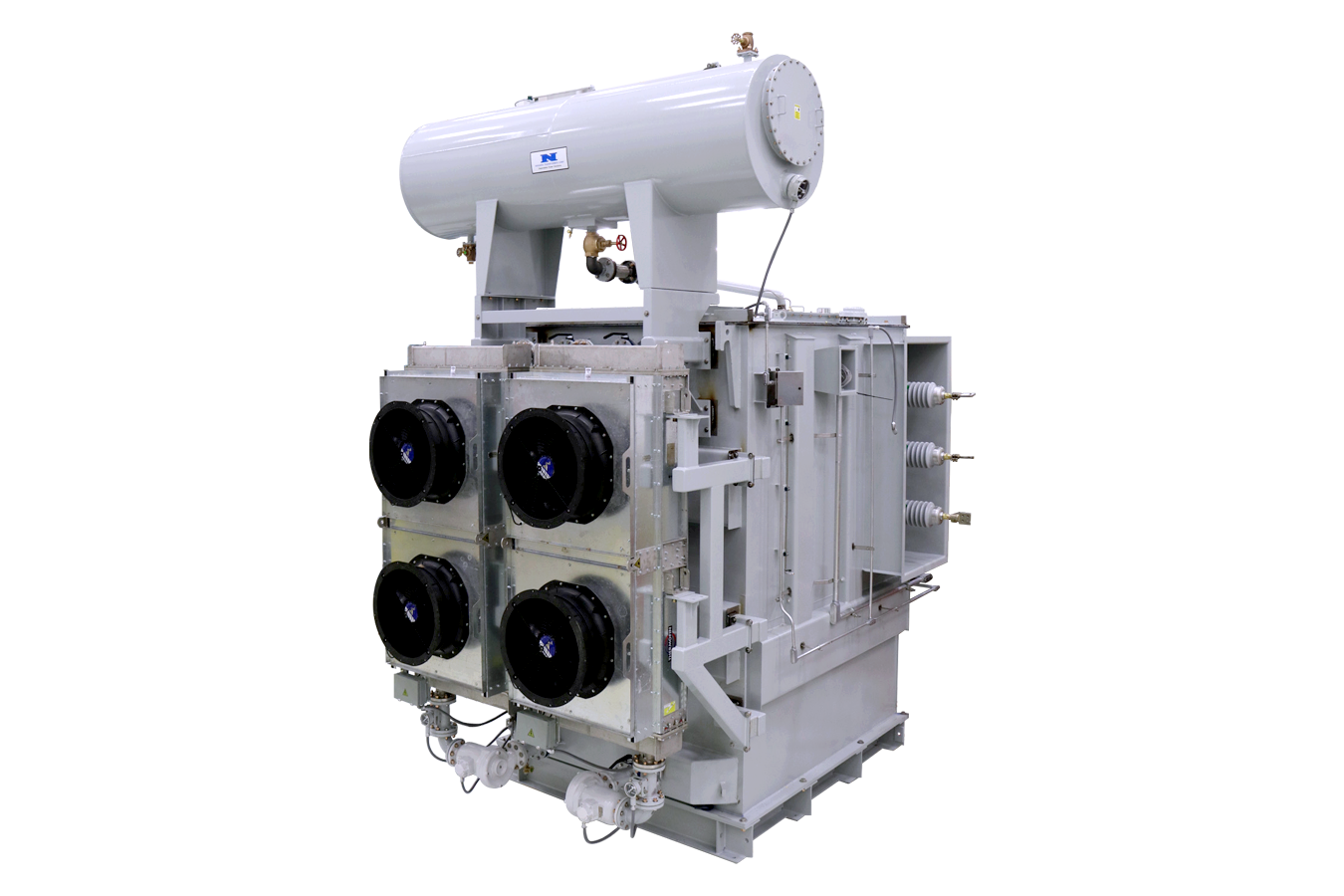 Niagara Power Transformer offers the liquid-immersed variation of this transformer. A liquid-immersed transformer has a liquid, usually oil but not always, to act as a self-healing insulation from the heat that gets built up within the core of the auto-transformer and dissipated out to the fins. Niagara Power Transformer’s superior engineering expertise paired with its unmatched years of manufacturing experience and high-grade materials allow them to provide the best in-class Auto-Transformers.

Click here to visit our Questions and Answers section